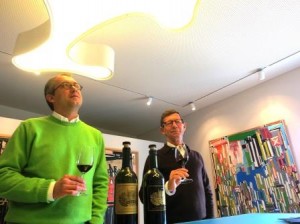 2012 L’Aura de Cambon – The debut vintage where Hubert de Bouard from Chateau Angelus acts as the consultant. Licorice, dark berries and chocolate with sweet, round textures and a ripe, dark berry finish. From a blend of equal parts, Merlot and Cabernet Sauvignon. 88-91 Pts

2012 Brane Cantenac – Blending 68% Cabernet Sauvignon and 32% Merlot, the wine reached 13% Alcohol with a pH of 3.86. With a cassis, anise, floral, tobacco and earthy personality, the medium-bodied wine is bright, fresh, elegant and crisp with a sweet cassis- and blackberry-filled finish. 90-92 Pts 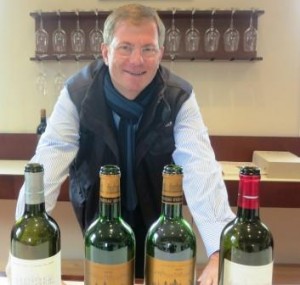 2012 d’Issan – From a blend of 67% Merlot and 33% Merlot, the wine reached 13.24% alcohol. Dark ruby in color with coffee, truffle, licorice, tobacco, black cherry and smoke in the nose. Soft in texture with a supple core of cool black cherries and dark chocolate in the finish. 90-93 Pts

2012 Blason d’Issan – Coffee, licorice and black cherry in the nose with fresh, soft, but herbaceous notes in the black cherry finish. 84-86 Pts

2012 Durfort Vivens – Elegant in style with medium body, cherries and earth in the profile, this is a lighter, classic style of wine that should drink well on release. 87-90 Pts 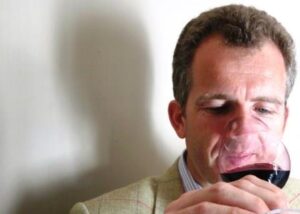 2012 Labegorce – With an earthy nose, the wine is filled with fresh black raspberries and cassis. From a blend of 53% Cabernet Sauvignon, 36% Merlot, 8% Cabernet Franc and 3% Petit Verdot, the wine reached 13% alcohol. 88-90 Pts 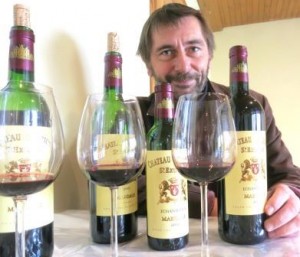 2012 Malescot St. Exupery – Blending 66% Cabernet Sauvignon, 29% Merlot, 8% Petit Verdot and 7% Cabernet Franc that reached 12.8% alcohol, which is similar to what the estate reached in 2008 and 2006. The medium-bodied wine will be aged in 90% new French oak barrels for close to 15 months. Flowers, smoke, tobacco, black cherry and black raspberry notes open to medium/full-bodied, supple-textured wine filled with chocolate-covered cherries and spice. 91-93 Pts 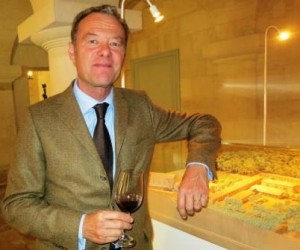 2012 Marojallia – Truffle, tobacco, earth, licorice and blackberry scents open to a blackberry-filled wine that shows almost too much oak in the chocolate and black cherry-filled finish. 89-91 Pts

2012 Marquis d’Alesme – Medium-bodied with good freshness and a floral, earthy, licorice and cassis nose, the wine is a success for the vintage. 89-91 Pts 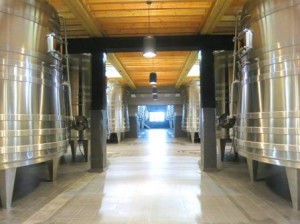 2012 Palmer – From an assemblage of 48% Merlot, 46% Cabernet Sauvignon and 6% Petit Verdot. Interestingly, this is the first time Petit Verdot was included in the blend of Palmer and Alter Ego. Chateau Palmer reached 13.5% alcohol with a pH of 3.75. The wine will be aged in 70% new French oak for between 18 and 20 months. Deep in color with scents of licorice, flowers and fresh juicy plums, the wine is silky, round and soft with a fresh black raspberry and herbal finish. This is truly successful for the vintage. 94-97 Pts

2012 Alter Ego – 51% Merlot, 40% Cabernet Sauvignon and 9% Petit Verdot, which reached 13.4% alcohol. The wine will be aged in 30% new French oak for between 16 and 18 months. With a ruby color, flowers, cherry blossoms, earth, fennel and spice notes lead to a sweet, cherry filled-wine with dusty tannins, supple textures and a fresh, spicy cassis finish. 90-92 Pts

2012 Segla – Perfect example of an easy-to-drink, easy-to-like, classic Bordeaux wine that will be drinkable on release. 84-86 Pts

2012 du Tertre – From a blend of 55% Cabernet Sauvignon, 27% Merlot and 11% Petit Verdot, the wine reached 13% alcohol and will be aged in 45% new French oak for close to 16 months. Ruby in color, this medium-bodied wine opens with tobacco, licorice, flowers and cherry notes. Soft and easygoing, the fresh, elegant, red berry-dominated wine should drink well close to release. 88-91 Pts