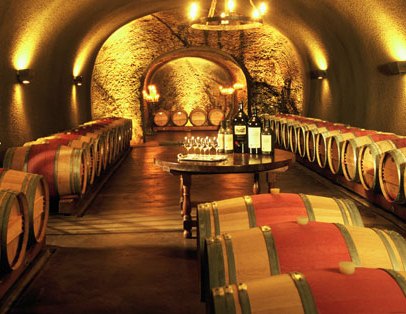 July 2013 changed things in the normally quiet Napa Valley region. The Artemis Group, owned by Francois Pinault, the owner of Chateau Latour and other famous wineries in Bordeaux, headed by Frederic Engerer, had just closed the deal to purchase some of the best vineyard land in all of Northern California when they acquired the Eisele Vineyard along with the Araujo winery from Bart and Daphne Araujo. 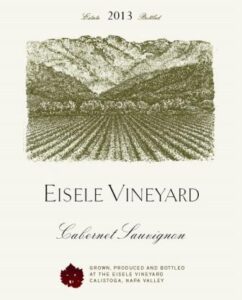 It was the idea of Milt Eisele and Barbara Eisele to begin insisting that producers using their grapes use the name Eisele vineyard name on their labels. Ridge Vineyards, Joseph Phelps, Conn Creek and Page Mill were some of the well-known estates to make wine from that grape source before Bart Araujo and Daphne Araujo purchased the estate in 1990, they founded the Araujo winery and began promoting the vineyard name, and with good reasons because the it is the vineyard that gives life, character and quality to the wines produced from the site.

Continuing in that same tradition of recognizing it is the uniqueness of the terroir that creates and shapes the wine, starting with the 2013 vintage, the name Araujo Vineyards will no longer appear on the labels. Instead, the wines will be sold under the Eisele Vineyard name.