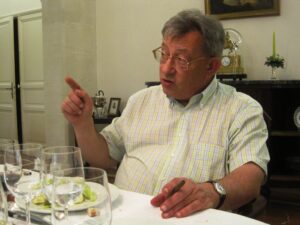 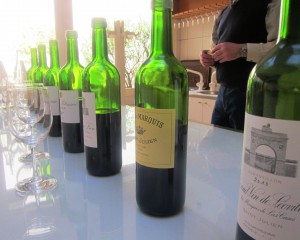 2010 Leoville Las Cases  A blend of 82% Cabernet Sauvignon, 10% Merlot and 8% Cabernet Franc represents 36.7% of the harvest. The wine reached 13.7% alcohol, which is l0wer than the 13.8% level recorded in 2009.  Opaque purple in color, this big, concentrated, thick wine is stuffed with ripe cassis and fresh blackberries.  Powerful, tannic, ripe, fresh and dense, 2010 Leoville Las Cases is a masculine styled wine that requires serious cellar time to become civilized. 95-96 Pts