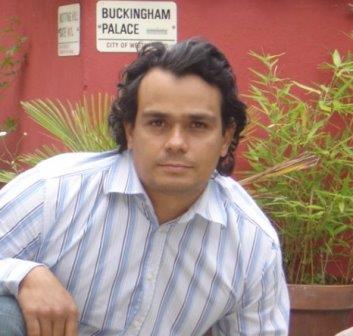 Learn everything about Clos des Moiselles Cotes de Bourg with wine tasting notes, wine and food pairing tips, best vintages, a history of the property, information on the vineyards and winemaking. If you want to read about other important, Bordeaux Chateaux:Links to all Bordeaux Wine Producer Profiles

Venezuelan-born Oswaldo Hernandez did not set out to be a vineyard owner in Bordeaux. In fact, he was first interested in a career as a professional Baseball player who almost became a member of the New York Yankees Baseball team!

Clos des Moiselles Bord’Eaux is usually produced from 100% Merlot. However, 10% of the vineyard is planted to Cabernet Franc, so the blend can change. This inexpensive, Bordeaux value wine comes in screw caps. The grapes come from a 13.5 hectare vineyard planted to a vine density of 5,000 vines per hectare.

The wine is vinified in a combination of stainless steel vats and cement tanks following a 27-day maceration. This extremely well priced, early drinking wine has a production that averages 6,500 cases per year.

For the white Bordeaux wine, Le Bord’Eaux Blanc du Clos des Moiselles, the wine made its debut in the 2012 vintage. The grapes are planted in a 3 hectare parcel.

To produce Clos des Moiselles white Bordeaux wine, they spend a lot of time and effort to make this Bordeaux Blanc the best wine possible. After a 12-hour pre-fermentation maceration, the newly pressed juice is then cold stabilized for up to 10 days for maximum extraction before alcoholic fermentation which can take up to two weeks.

The wine is aged on its lees for its the first 21 days. The lees are stirred by the injection of inert gas. On average, the wine is aged in French oak barrels for up to 10 months before bottling.

The production of Le Bord’Eaux Blanc du Clos des Moiselles is close to 2,000 cases per vintage

Clos des Moiselles is better with at least 1-2 years of aging in good vintages. Young vintages can be decanted for less than 1 hour, helping the wine soften to help develop the aromatic character.

Older vintages might need very little decanting, just enough to remove the sediment. Clos des Moiselles offers its best drinking and should reach peak maturity between 1-3 years of age after the vintage.