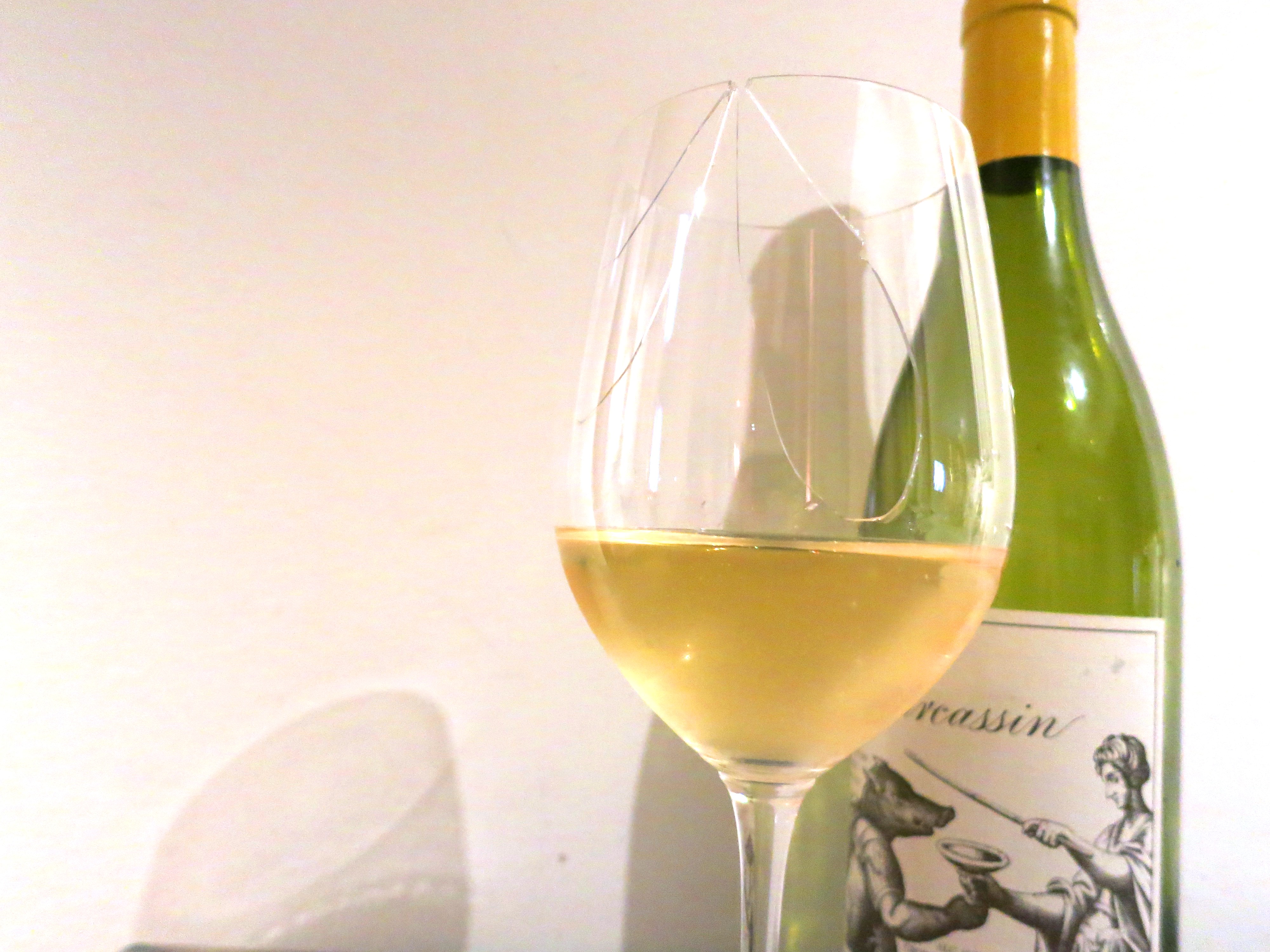 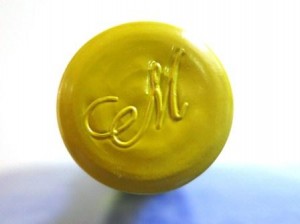 Marcassin, which takes its name from a type of young, wild boar, made its debut in 1991 with their Upper Barn Chardonnay. At the time, the owners, Helen Turley and John Wetlaufer were well-known consultants to numerous wineries in Napa and Sonoma. One of their clients was Martinelli Vineyards. Turley rented space from Martinelli for the production of Marcassin. In 2010, Marcassin shifted their headquarters to a large space in Windsor California.

The career of Helen Turley began with a stint at B.R. Cohn, a producer of California Cabernet Sauvignon. The couple gained fame for their consulting efforts with many of the best new, producers in the Napa valley during the initial boom of the California Cult Wine phenomena. Colgin Cellars, Bryant Family, La Jota, Pahlmeyer and Turley cellars, a Zinfandel producer owned by her brother were just some of her clients. Rumored to be difficult to work with, Turley relinquished most of her consulting activities to focus on Marcassin Vineyards. 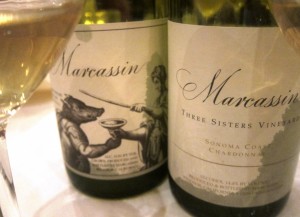 Marcassin immediately caught the attention of the world's most famous wine critic, Robert Parker. From that point on, there was no looking back. Owned by the husband and wife team, Helen Turley and John Wetlaufer, they earned their initial recognition by working as consultants and wine makers. Helen Turley began her career at Robert Mondavi.

Marcassin started out with 10 acres of vines planted to equal amounts of Chardonnay and Pinot Noir planted near Fort Ross in the Sonoma Coastal areas. The initial plantings for the Pinot Noir took place in 1992. This was followed by another wave of 12 more acres for Pinot Noir vines in 2002. The terroir for the Pinot Noir is mostly volcanic stones and rocky soils.

Today Marcassin vineyards produces wine from their Sonoma vineyards that have continued to grow in size. They also make wine from fruit owned by the Martinelli families planted in the Blue Slide Ridge and Three Sisters vineyards. The vineyards are planted on elevations that range from 80 to 1400 feet. The Chardonnay comes from older Wente clones, along with material from Dijon, Mt. Eden and Hyde. The Pinot Noir clones came from Swan, Martin Ray, Calera and Pommard.

Marcassin ferments with natural yeasts and is kept on its lees for between 6-8 months. The Chardonnay and Pinot Noir is aged in 100% new Francois Freres oak barrels for an average of 12 months. The policy of Marcassin is to age the wines until they are ready for consumption. Marcassin wines are usually available about 5 years after the vintage. All their wines are bottled without fining, filtering or cold stabilization. This means Marcassin Chardonnay can have a cloudy appearance, But this is natural and nothing to worry about. The wines age well. I just wish they lasted long enough in my cellar to find out on my own.

2007 marks the last vintage for the Marcassin Blue Slide Vineyard Pinot Noir and 2008 is the final vintage for Marcassin Three Sisters Vineyard Chardonnay. All that fruit will be placed into wines from Martinelli. On the bright side, due to the increase in size of their Sonoma vineyards, there will be more wine from their top cuvee, Marcassin Vineyard Chardonnay. The entire range of Marcassin wines are sold via a mailing list. 2008 saw another decision made by Marcassin. In a heroic move, Marcassin declassified the entire vintage for Pinot Noir. According to Marcassin, the Pinot Noir wines were declassified due to smoke taint. The taint was caused by some of the fires that struck Sonoma county during the growing season over a 3 week period. 2009 was the next Pinot Noir vintage fans were able to purchase.

Marcassin wines are best served at 15.5 degrees Celsius, 60 degrees Fahrenheit. The cool, almost cellar temperature gives the wine more freshness and lift. Young vintages of their red wine can be decanted for 1 hour or slightly longer, depending on the character of the vintage. This allows the wine to soften and open its perfume. Older vintages might need very little decanting, just enough to remove the sediment.

Marcassin Chardonnay is best served with all types of seafood and shellfish, sushi, sashimi, chicken, veal, pork and cheese.

Marcassin Vineyards remains one of the few benchmark producers of California Chardonnay and Pinot Noir wine. It's well worth the effort to seek out a few bottles to see why these special wines have been coveted for so many years.