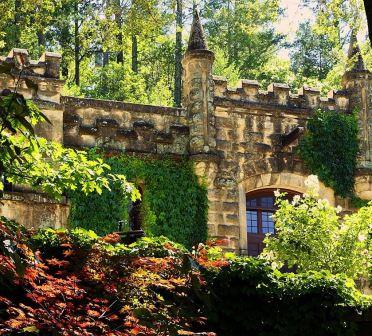 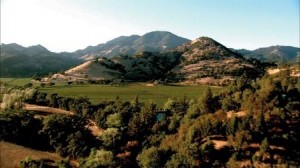 Chateau Montelena had become immensely popular by the middle of the 1970’s. But what really made the wines and the reputation of Montelena famous all over the world was the results of a blind wine tasting held in Paris in June, 1976. The event was billed as The Judgment of Paris. At the tasting, Chateau Montelena and other wines, including some of the top Bordeaux wines of the day were pitted against each other in a blind tasting. The nine tasters picked to judge the tasting were well-known and established in the wine industry. During the competition, the judges were asked to blind taste 4 white Burgundies against various California Chardonnay’s, California Pinot Noir wines were paired against red Grand Cru Burgundy and Bordeaux wine was arranged to be tasted next to California Cabernet Sauvignon.

In July, 2008, a deal was struck to sell Chateau Montelena to the owner of Chateau Cos dEstournel in Bordeaux. At some point, the relationship between the Barret family, the owners of Montelena and Michel Reybier became contentious and the deal fell apart. A law suit was filed and Montelena eventually won a judgment. Jim Barrett passed away, March 15, 2013 at the age of 86. Aside from his work in creating the modern era for Chateau Montelena, Jim Barrett remains known for his term as President of the Napa Valley Vintners, his service on the board of governors of Thomas Aquinas College in Santa Paula and his efforts with Family Wine Makers. Jim Barrett remained dedicated to his Irish roots as a loyal member of the “Irish Order of the Wine Geese,” a wine group focused on the Irish connection to the wine industry at large.