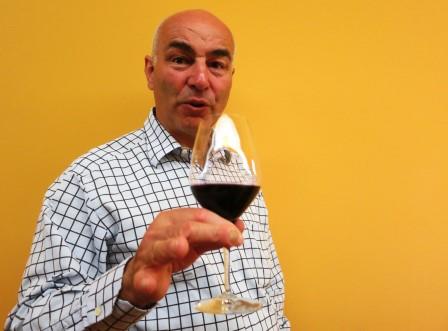 Learn everything about Chateau Fourcas Borie Haut Medoc with wine tasting notes and wine with food pairing tips. Learn the best vintages, a history of the property, information on the vineyards, and winemaking. If you want to read about other important, Bordeaux Chateaux: Links to all Bordeaux Wine Producer Profiles

Chateau Fourcas Borie, which comes from the Listrac area of the Haut Medoc appellation is one of three wines that share the name Fourcas. The others are Fourcas Dupre and Fourcas Hosten.

However, the property has a history in the Bordeaux region that dates well before the Borie era. Chateau Fourcas Borie was previously sold under the name of Fourcas Dumont. The estate was originally created when two properties came under the control of a single owner who merged Chateau Clos du Fourcas with Chateau Moulin du Bourg.

2009 was the final vintage for Fourcas Dumont. From that point forward, the Borie family was clearly in charge. Under the direction of Bruno Borie, Chateau Fourcas Borie made its debut with the 2009 Bordeaux vintage. In 2011, Bruno Borie changed the label of the wine to its current, modern, brightly colored, attention-seeking design for Chateau Fourcas Borie.

If you’re looking for a great value Bordeaux wine from the Medoc, that does not require age, yet it offers good character, style, and charm, Chateau Fourcas Borie, with its upfront easy to like personality are one of the best wines in that class. Bargain hunters seeking well-priced, tasty Bordeaux should be all over this wine!

Chateau Fourcas Borie is fun to drink on release. Young vintages can be decanted for an average of just under 1 hour or so. This allows the wine to soften and open its perfume. Older vintages might need very little decanting, just enough to remove the sediment. Chateau Fourcas Borie offers its best drinking and should reach peak maturity between 2-7 years of age after the vintage.

Chateau Fourcas Borie is a perfect match with Asian dishes, hearty fish courses like tuna, mushrooms, and pasta as well as cheese.