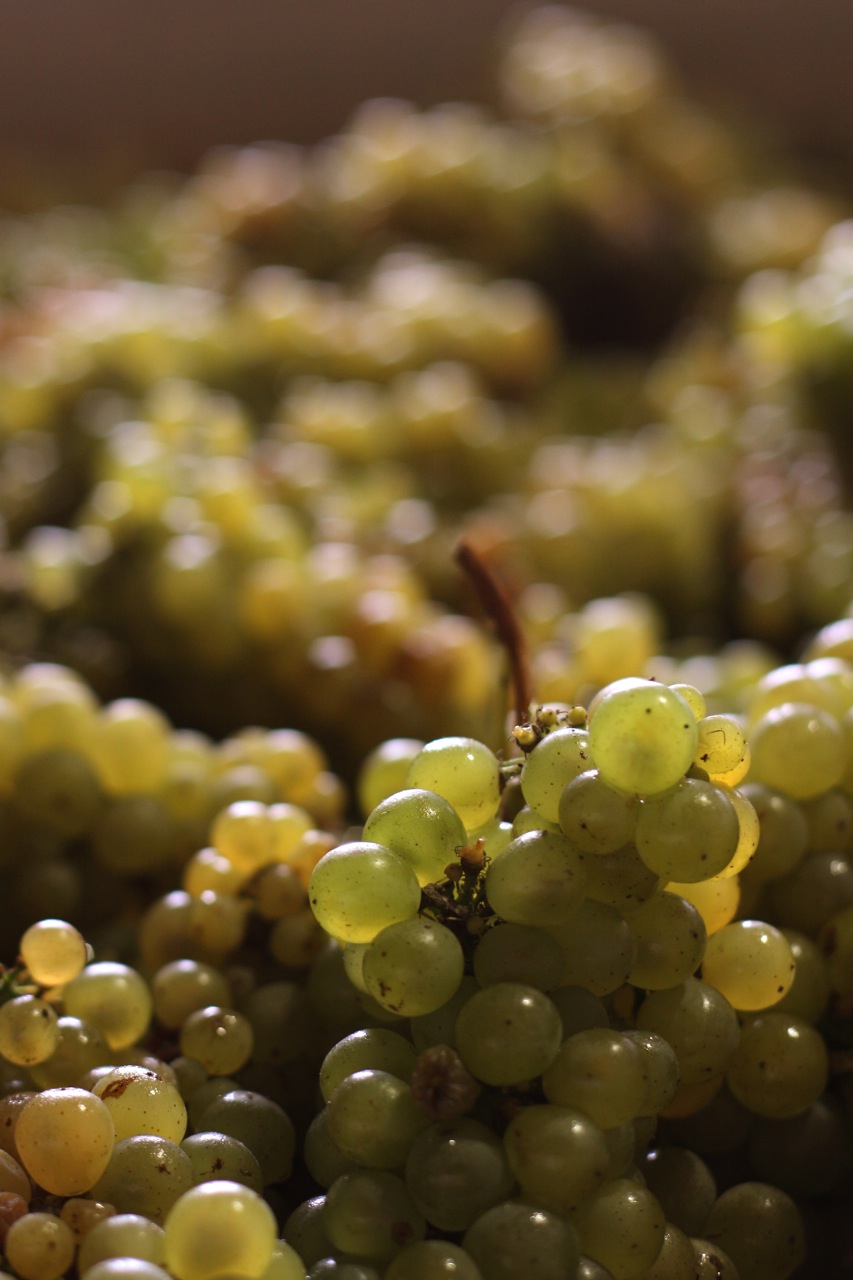 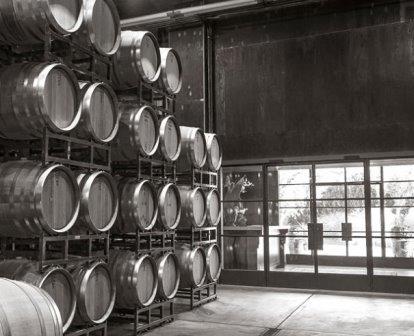 Founded by Mark and Theresa Aubert in 2000, the Aubert Winery is located on the Silverado trail in Calistoga. Before building his own winery, Mark Aubert made his wines at Colgin Cellars and the Custom Crush facility. While much of his fruit is sourced, Aubert owns 3.2 acres of vineyard land in Sonoma. This land is the source of their UV wines. UV takes its name from a vineyard manager, Ulizes Valdez. Ulizes Valdez and Mark Aubert have been a team since day one as Ulizes Valdez manages all the vineyards for Mark Aubert. Aubert wine is clearly one of the best producer of the finest examples of Chardonnay in the new world. They also make Pinot Noir and Cabernet Sauvignon.

Prior to starting Aubert wine in 1999, Mark Aubert worked at some of the best wineries in California. He replaced Helen Turley of Marcassin at the Peter Michael Winery in Sonoma and he later replaced Helen Turley for the second time when he became the wine maker for Colgin Cellars in Napa. Mark Aubert has also worked as consultant for some of the top California wineries including Sloan, Futo and Bryant Family.

Since 2000, Aubert wine has produced some of the best Chardonnay wines ever made in the golden state. Over the years, no less than 7 extraordinary Chardonnay wines have been released including Hyde, Lauren, PMW, Quarry, Reuling, UVSL, CIX and Ritchie.

2000 saw the debut release of Ritchie Chardonnay, which was followed Quarry Chardonnay. Aubert stopped production of Quarry after the 2005 vintage. In 2002, Aubert began to produce Pinot Noir. Aubert Ritchie Chardonnay remains of of the top Chardonnay wines in California, of course the grape source deserves credit. The vineyard has very old vines, some of which date back to 1971! Mark Aubert purchased the vines for Lauren Chardonnay, which was named after their daughter. The vines were young, having only been planted in 1998. 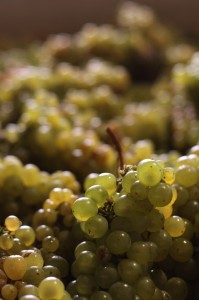 After Chardonnay, Pinot Noir is the second most popular wine produced by Aubert. Its intense, high alcohol, full bodied, full throttle style pleases some tasters more than others. 2003 Reuling Pinot Noir was the first Pinot from Aubert. That was quickly followed by UV, Ritchie and UVSL. Aubert PMW was only produced in one vintage, because they lost the grape source .

On average, Aubert produces close to 10,000 cases of wine per year. As you would expect, the majority of their wine is Chardonnay and most of that is sold direct to customers, via a private mailing list.

Aubert wines are best served at 15.5 degrees Celsius, 60 degrees Fahrenheit. The cool, almost cellar temperature gives the wine more freshness and lift. Young vintages of their red wine can be decanted for 1-3 hours, depending on the character of the vintage. This allows the wine to soften and open its perfume. Older vintages might need very little decanting, just enough to remove the sediment.

The white wine of Aubert is best served with all types of seafood and shellfish, sushi, sashimi, chicken, veal, pork and cheese.