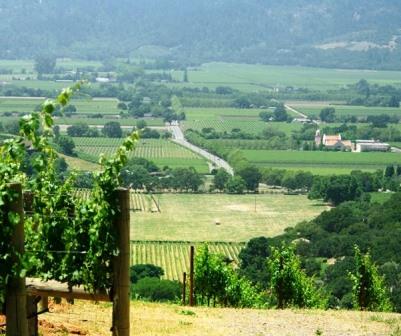 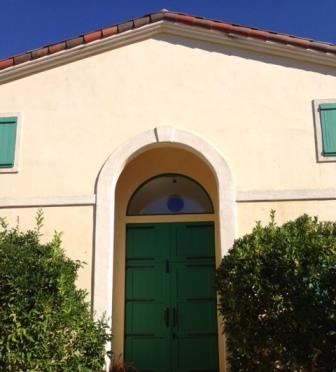 Everything about Dalla Valle Vineyards, Napa Valle California wine producer profile, wine tasting notes, wine and food pairing tips, best vintages, history of the property, information on their wine making techniques, terroir and soil. You can also read about the Grapes used for California wine and learn about the extensive History of Napa Valley, California Wines

Dalla Valle Vineyards was formed in 1982 by Gustav and Naoko Dalla Valle. The Dalla Valle family has along history of making wine in their native country Italy. The wine made its official debut in 1986, the same year they built the winery. The next major step was the debut of Maya, produced from an almost equal blend of Cabernet Sauvignon and Cabernet Franc. Located on a plateau in Oakville, their 21 acres of vineyards are planted to Cabernet Sauvignon and Cabernet Franc on rocky, volcanic soils off the Silverado Trail. Their terroir consists of red stony soils with loam and clay.

In the estates formative years, Heidi Barret was their winemaker. If her names familiar, she was also involved with Screaming Eagle. She was replaced by Mia Kilen who was replaced by Andy Erickson. Interestingly, Andy Erickson was a wine maker for Screaming Eagle. Michel Rolland, the globe trotting consultant works with Dalla Valle on the wines and vineyard management.

Dalla Valle produces two main wines, Cabernet Sauvignon and a proprietary blend of approximately 50% Cabernet Franc and 50% Cabernet Sauvignon called Maya, which made its debut in 1989. By 1992, Maya was considered one of the hottest California Cult wines from Napa.  However, the property needed to conduct serious replanting of the vines that produced Maya. This caused a temporary halt in production of the wine. The vines are now starting to produce quality mature fruit and Maya is on track to once again being considered one of the top Napa wines. Dalla Valle also produced a Sangiovese sold under the name of Pietre Rosse, which is no longer in production. Pietre Rosse was a non vintage experimental wine produced from a combination of Sangovese grapes from Tuscany blended with 25% Cabernet Sauvignon and 3% Cabernet Franc from the Dalla Valle estate's vineyards in Oakville. Dalla Valle added a new wine to their portfolio made from the estates young vines, Colina Dalla Valle. 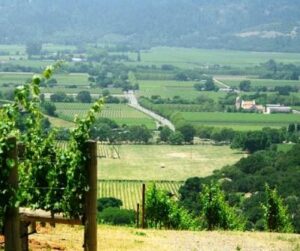 Maya is one of the longest lived wines from California and can take over a decade before starting to express its full character.

Dalla Valle owns 21 acres of vines in the Napa Valley. On average, the production of their entire portfolio is still under their goal of 3,000 cases per vintage. The majority of Dalla Valle wines are sold through a private mailing list from the winery.

Dalla Valle wines are best served at 15.5 degrees Celsius, 60 degrees Fahrenheit. The cool, almost cellar temperature gives the wine more freshness and lift. Young vintages of their red wine can be decanted for 1-3 hours, depending on the character of the vintage. This allows the wine to soften and open its perfume. Older vintages might need very little decanting, just enough to remove the sediment.