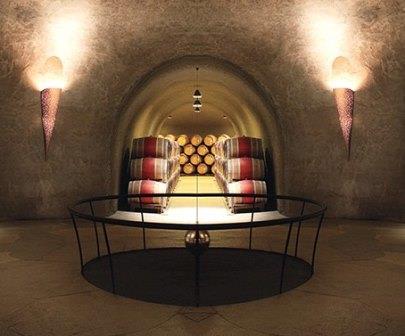 Warren Winiarski did not start out for a life in wine. That is, unless you consider his fathers efforts at making wine at home. The first job in Napa Valley for Warren Winiarski was at Souverain in 1964, which followed a short stint as an intern at Martin Ray. Both estates were already specializing in Cabernet Sauvignon.

The first purchase of vineyard land for Warren Winiarski took place in 1965, when he obtained 15 acres of vines at the bottom of Howell Mountain. The vineyard was cultivated to Petit Sirah and Alicante Bousche. Those vines were quickly ripped out and replaced with Left Bank Bordeaux varieties. He added to his holdings with the purchase for 44 acres of land in the Stags Leap District that was mostly planted with fruit trees. The fruit was removed the vineyard was cultivated for growing grapes used to produce wine.

In 1986, Warren Winiarski purchased on the famous Fay vineyard, from the properties namesake, Nathan Fay. This was a perfect fit for Stag’s Leap Wine Cellars as the vines were located adjacent to the main grape source for Stag’s Leap Wine Cellars. At first those vines were just added into their Cabernet Sauvignon. But with the increased popularity and demand for single vineyard, designated wines, they eventually began producing a specific wine from the Fay Vineyard, starting with the 1990 vintage.

2000 they finished a modernization of the cellars and wine making facilities and caves. In 2007, Stags Leap Wine Cellars was sold to Ste. Michelle Estates and Marchesi Antinori for a then, whopping, record setting price of 185 Million Dollars! One of the first moves made by Piero Antinori after investing in the estate was to bring in his favorite consultant for the Antinori wineries in Italy, Renzo Cotarella. 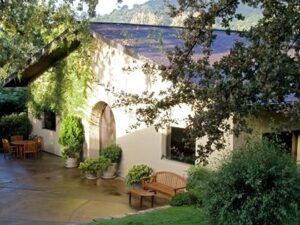 Vinification takes place in stainless steel tanks and the amount of new, French oak for the aging varies, depending on the vintage, grape variety and the wine, often ranging from 25% to 100% for Cask 23.

The white wine of Stags Leap Wine Cellars is best served with all types of seafood and shellfish, sushi, sashimi, chicken, veal, pork and cheese.